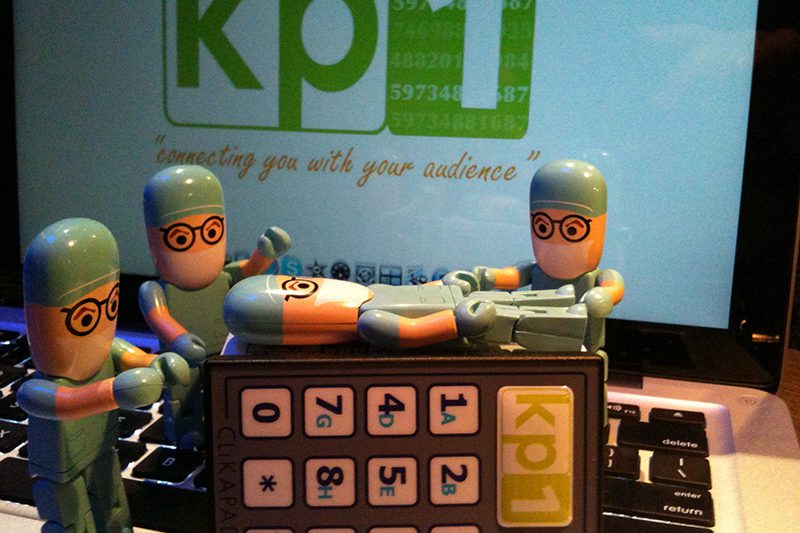 kp1 was invited by the NSW Business Chamber to demonstrate the “Live Tally” e-voting program, where both office bearers and board members would be elected during the 2014 AGM.

Concerns that an electronic voting system would not meet their requirements and also function without failure were raised, however once the demonstration was completed kp1 gave the company secretary and ICT general manger confidence to contract kp1 and use the “Live Tally” program at the AGM.

Leading up to the meeting additional rehearsals were provided and the program was tailored to meet the constitution of the Business Chamber where the councilors would clearly see that all votes were received into the software program but not displayed live. Scrutineers viewed both the votes that came in and the results of each election on a separate computer screen and verbally relayed these back to the chairperson.

In summary the office bearers and board were elected without any delay or technical malfunction. The “Live Tally” program with its ease of programming elections, motions / resolutions both planned or on the fly is changing the way AMG’s will run now and the future. 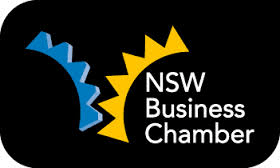 Audience Response Systems and e‑Voting for the Australian market

kp1 has changed today’s face-to-face PowerPoint presentations from a one way delivery tool to a two way communication vehicle. Through our audience response system (ARS) your conference delegates, company employees or students are taken from a passive environment to an engaging one, and our simple software solution can be the most powerful tool that you have ever used.